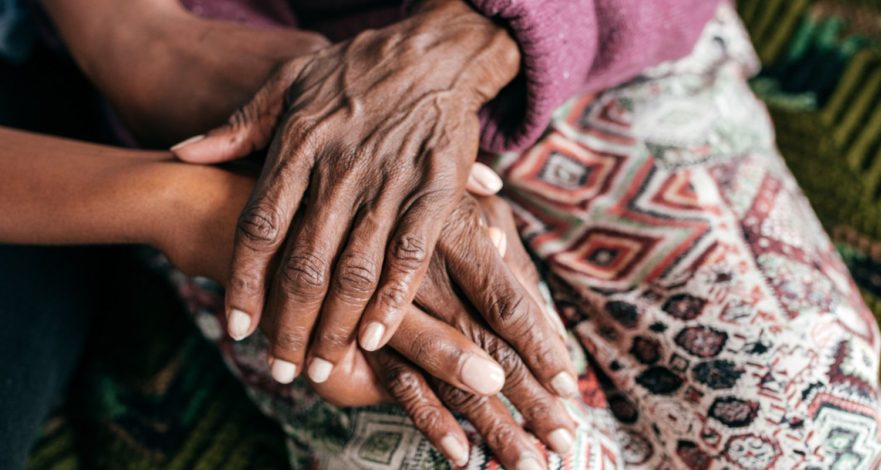 Dementia and Alzheimer’s disease—the most common cause of dementia—are expected to triple in diagnoses by 2050, from 50 to 150 million cases. There is no cure for dementia at present, but there are some lifestyle changes, like exercise and quitting smoking, that can help reduce the risk of experiencing it in the first place. Chief among these is preventing or treating age-related hearing loss, which has been shown to be a major predictor of the development of dementia.

It is important to note that having hearing loss does not guarantee that one will develop dementia. If your risk for dementia is very low, even five times that risk may still be a very low number. But the correlation is strong enough to suggest that hearing loss most definitely plays a role in cases of dementia.

Most of us are familiar with the basics of a hearing test: You sit in a quiet booth, wear a pair of headphones, and a hearing care specialist plays a series of tones at different pitches and volumes. While this gives a good indicator of how well our ears are functioning, it produces a very clinical, specific result. Someone who scores normal on a hearing test may still have difficulty understanding speech when a lot of background noise is present, which is also a kind of hearing loss.

One thing that has not been clear is whether having normal hearing according to a traditional “pure-tone” test, but having hearing issues in noise, might also be a sign of a higher risk for dementia. A recent study, published in the journal Alzheimer’s & Dementia,  looked at just this question. The study looked at data on 82,039 participants without dementia, aged 60 or older.

Participants’ hearing ability in noise had been measured by a “digits triplet test,” which asks participants to identify three numbers, spoken out loud, in various levels of background sound. Participants were divided into three groups based on performance, including “normal,” “insufficient,” and “poor.”

Over 11 years, participants were followed up to track the incidence of dementia among them. During that time, 1,285 developed dementia. Among those, participants who scored low on the speech-in-noise test were strongly overrepresented. Compared with those who scored “normal,” those with “insufficient” speech-in-noise hearing were 61% more likely to have developed dementia, while the “poor” participants were at a 91% greater risk. These risks are practically identical to what other studies have found when looking only at pure-tone test results.

It is not yet clear why hearing loss correlates so strongly with dementia, though there are some theories. One theory is that hearing loss can promote social isolation and depression, but in the recent study only 7% of participants with both speech-in-noise impairment and dementia were also found to be socially isolated and/or show signs of depression. This correlation is not strong enough to suggest a causal relationship.

The authors also considered the possibility that their study—as well as others with similar results—may be seeing the result of an underlying cause that manifests both hearing loss and dementia. While they considered factors such as age, educational attainment, and socioeconomic status in their analysis, they said they could not rule out the possibility that other factors could be in play that predict both hearing loss and dementia.

Finally, the authors asked whether dementia might be causing hearing loss. While this seems counterintuitive, it could be the case that hearing loss is an early symptom of what will later develop into a diagnosis of dementia. With preliminary considerations, the authors have tentatively concluded that this is not the case, though they also note that there may be deficiencies in the study—such as the 11 year timeline, which may need to be longer to make meaningful conclusions—that are obscuring the nature of this very complex relationship.

Other studies have begun to discover that hearing aids can play a role in preventing dementia, and even reversing cognitive decline in some cases. Research into the relationship between dementia and hearing loss still has a long way to go, but treating hearing loss with hearing aids appears to be helpful in reducing the risk of dementia so far, so much so that the World Health Organization (WHO) has advised treating hearing loss as a high priority in combating Alzheimer’s disease worldwide.

If you or a loved one is having hearing issues, make an appointment for a hearing test today and make your hearing health a priority!